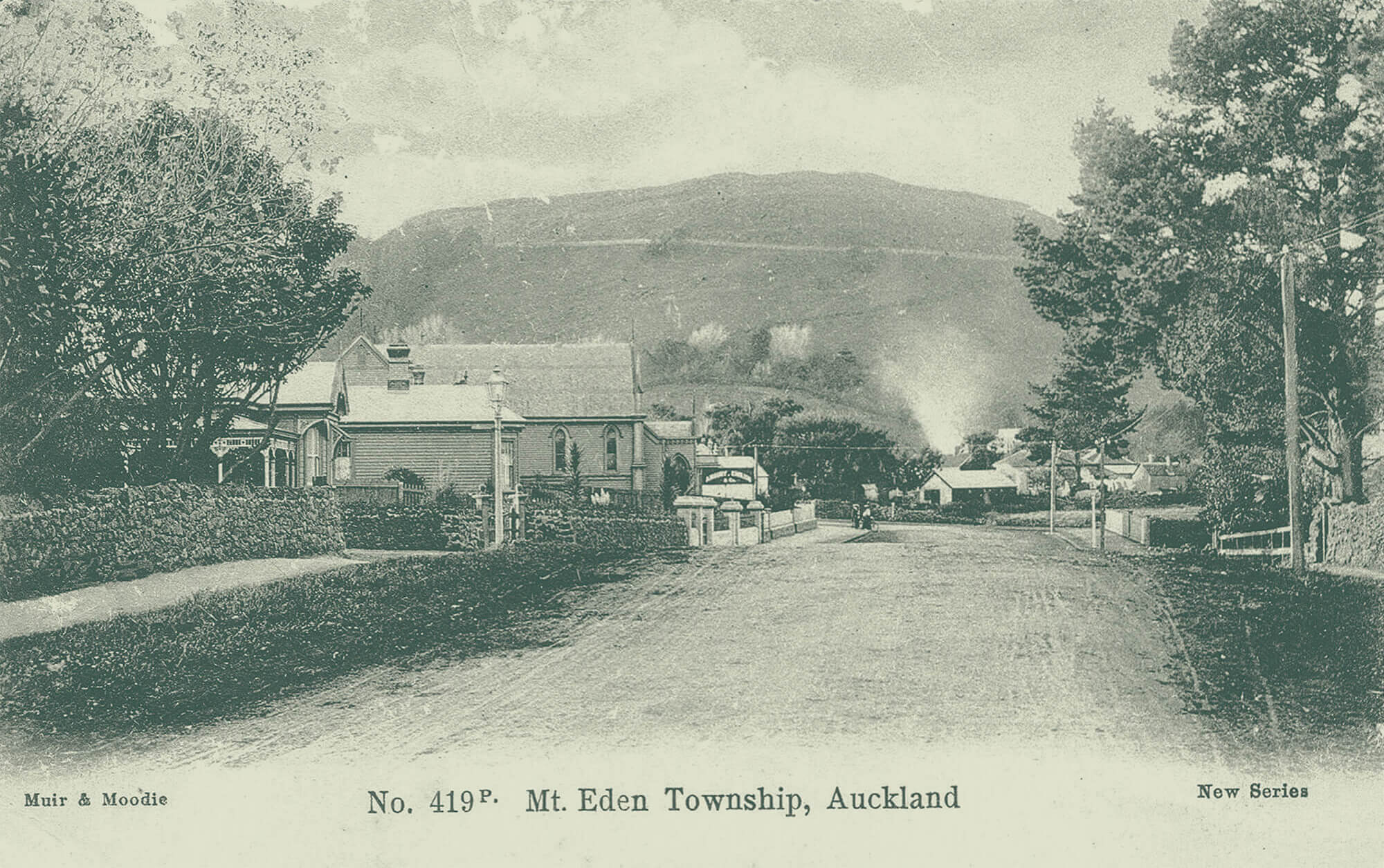 Books by the Society

The History of Mount Eden: the district and its people

The new History of Mt Eden is published by the Epsom & Eden District Historical Society and follows on from the successful History of Epsom edited by Graham Bush which was published by the society in 2006. Two histories of the area have been written previously, one in 1956, celebrating the golden jubilee of the borough, Mount Eden’s First One Hundred Years by E C Franklin and The Changing Face of Mount Eden by Faye Angelo, written just before the borough amalgamated with Auckland City in 1989.

The book covers all features of the history of Mount Eden from Maori occupation of Maungawhau through to contemporary developments. Chapters cover a range of topics including the early history of the area, local body politics, Mount Eden Prison, religious institutions, businesses, sports clubs, art and artists, public transport and the social life of the area.

The Editor, Helen Laurenson has written a number of articles and monographs on local history many which have appeared in Prospect the annual journal of the Epsom & Eden District Historical Society. In 1999 she published In This Familiar Place: The Mount Eden Village Methodist Church Centenary 1899-1999. She also wrote the book Going Up, Going Down: The Rise and Fall of the Department Store which was the based on her MA thesis. She obtained a PhD in history from the University of Auckland in 2010 with her thesis ‘Myths and the City: a social and cultural history of Auckland, 1890-1990’.

The book is available from Time Out Bookstore in the Mt Eden Village and was launched on May 1 2019.

The History of Epsom

An invaluable source of information about Epsom’s fascinating past. This is a full-scale, reputable and lavishly-illustrated history, with the basic research being undertaken by Dr Graham Bush and a wide number and range of interested local enthusiasts. There are over 250 entries, some 400 illustrations and 110 biographies of prominent “Epsomites”. There are extensive references and an exhaustive index.

There are still a few copies available from Time Out Bookstore in the Mt Eden Village. 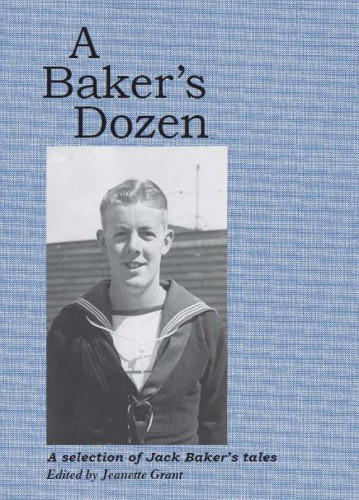 A selection of Jack Baker’s Tales
Edited by Jeanette Grant

The full text of this book is available here for download.

Prospect is the society’s annual publication containing historical articles and memorabilia. Copies can be obtained from the society. A contents list of previous editions is available here.